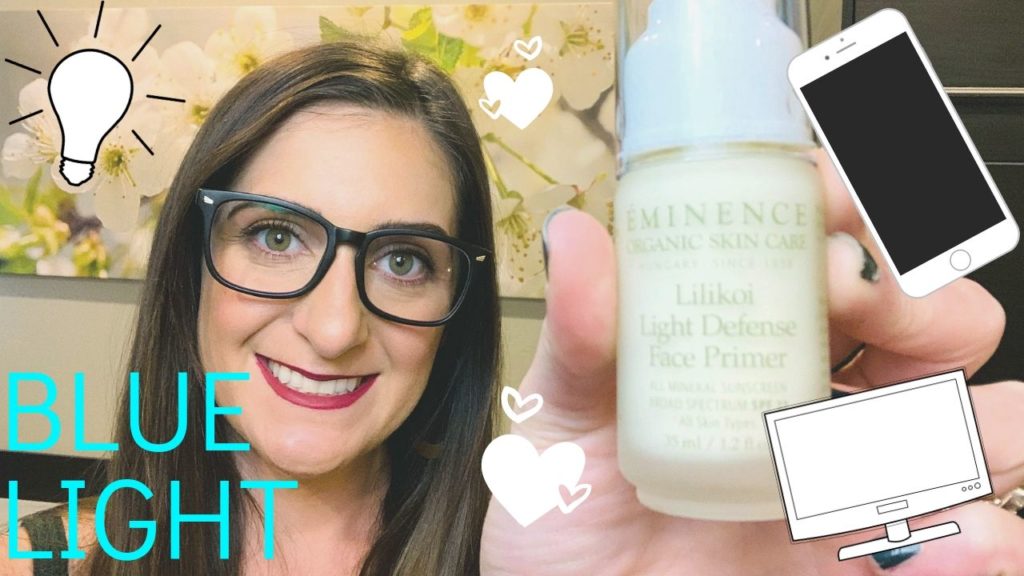 It’s time for Back to School. What does that mean for our skin? Other than the predicted skin influencers such as; the stress about making it to class on time, the possible diet change of school lunches and college cuisine, or the lack of sleep from pulling all nighters to get that assignment done, there is a relatively new skin concern associated with school and work for that matter: BLUE LIGHT. This type of light comes at us from multiple sources – not only does blue light come from the sun but also the screen of your cell phone, computer, flat-screen TV and the majority of light bulbs.

What is Blue Light?

Blue light is the light on the blue end of the visible light spectrum. This is a short wavelength which has a higher energy output which can cause greater damage. Blue light is not only found in sunlight, but also emits from the electronic devices now integrated into most people’s daily lives and magnified for students. According to Eminence Organics International Trainer Brian Goodwin, we are “typically exposed to blue light for about six hours a day between your cellphone and computer screen.”  Students, teachers, and parents are spending even more time in front of screens and under LED light during the school year. With the long, daily duration of exposure and the high potential for damage, blue light could be the next enemy number one for our skin health.

What Do We Know About The Dangers Of Blue Light?

Blue light is linked to poor sleep. Late night hours in bed scrolling through your phone or late nights gathering information on the computer for the research paper, resulted in restless nights, and scientists soon discovered why. According to Harvard Health, blue light at night suppresses the secretion of melatonin, the hormone that affects the circadian rhythms that schedule your sleep / wake cycle. With a sleep cycle out of whack, many people don’t get enough sleep, leaving them open to health problems like depression, diabetes and cardiovascular problems.

A restful night is not the only thing at risk. Blue light exposure to the eyes can be very harmful. Health magazine tells us that the cornea and lens don’t filter out blue light so it goes right to the back of the eye. A study at University of Toledo discovered that blue light “transforms vital molecules in the eye’s retina into cell killers which damage the retina,” resulting in conditions like macular degeneration.

Why Is Blue Light Harmful For Your Skin?

It’s no surprise that harmful effects have been discovered for skin health as well. Unlike other environmental stressors for the skin –  like sunlight and UV rays – there’s no heat, no burn. However, don’t let the lack of immediate effects fool you. Dr. Shari Marchbein, a dermatologist and clinical assistant professor at New York University, tells Allure magazine: “Visible light, especially in the blue wavelength, has become a hot topic in skin care, as there is mounting evidence that supports its contribution to photo-aging, including wrinkles, worsening skin laxity, and hyperpigmentation.”

Academic researchers like the Journal of Investigative Dermatology found that exposing skin to blue light caused more pigment, redness and swelling than when the same person’s skin was exposed to similar levels of UVA rays. Supporting this is another study published in Oxidative Medicine and Cellular Longevity, which concluded that exposure to blue light could stimulate the production of inflammation and free radicals in skin, a major cause of premature visible signs of aging and hyperpigmentation.

What You Need For Skin Protection

Counteracting the potential harm that blue light can wreak on our skin health, researchers are turning to botanical solutions like cocoa seed extract. Skin care experts have discovered that this extract is one of the best ingredients for shielding the skin from blue light damage because it helps block the skin’s blue light receptor cells. A decrease in activity in these blue light receptors lowers free radical damage and boosts collagen and elastin production in the skin. Another bonus? Cocoa seed extract is packed with antioxidants, which also help neutralize free radicals.

The Lilikoi Light Defense Face Primer SPF 23 – formulated with cocoa seed extract – is an ideal step for improving the look of skin suffering from blue light stress as well as protecting the skin from sun damage. Adding this lightweight primer to your daily routine defends your skin from all angles – it protects against UV rays with mineral SPF, helps counteract the downsides of technology use and minimizes the appearance of damage from free radicals. Not only does this mineral primer help with the appearance of a complexion exposed to blue light, it also adds subtle illuminating properties with a natural finish, so the skin looks healthy and radiant.

Get Your Beauty Sleep 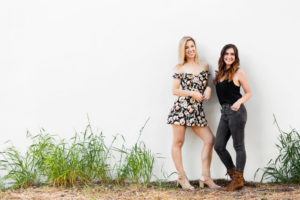